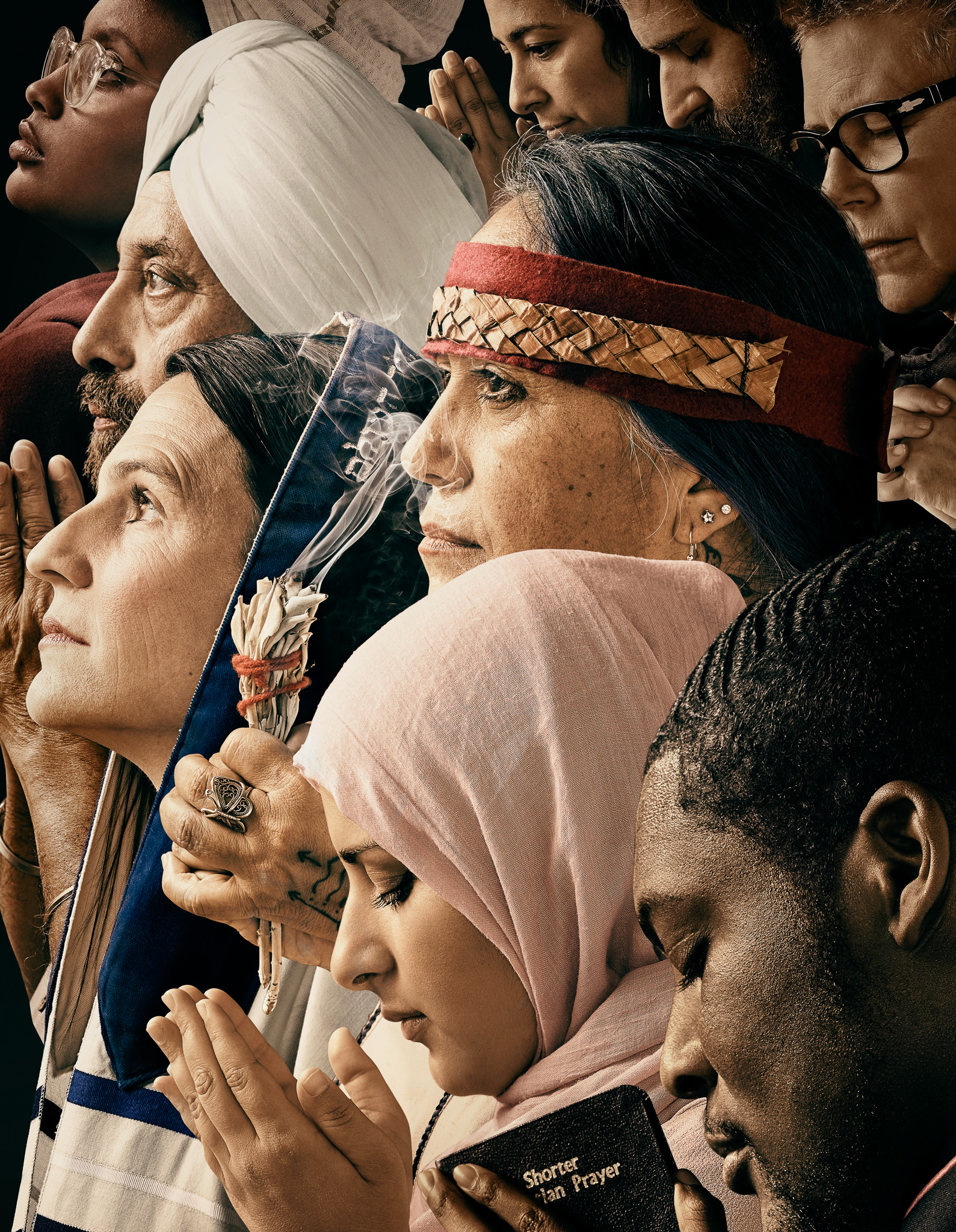 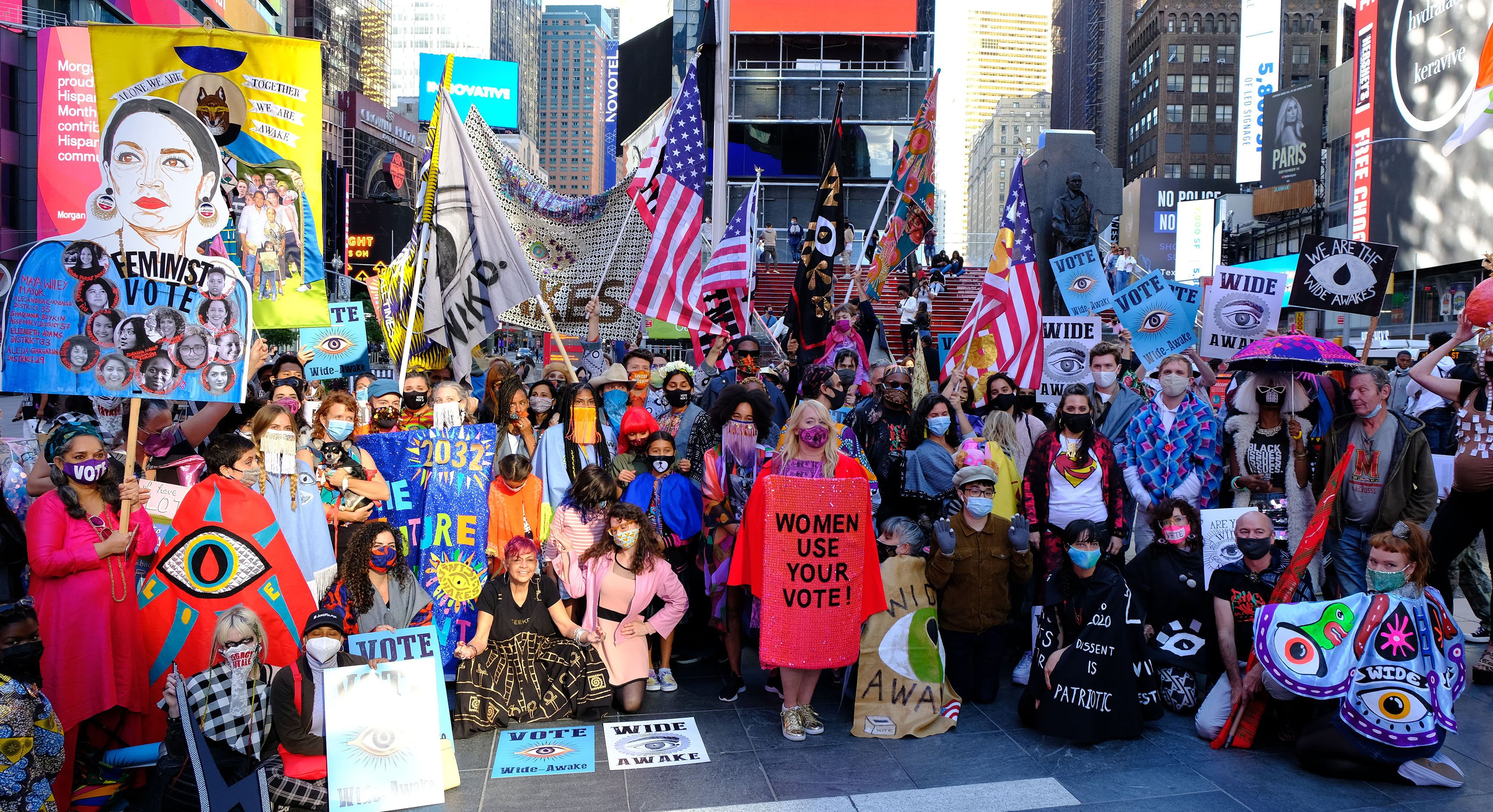 For Freedoms is an artist collective that centers art and creativity as a catalyst for transformative connection and collective liberation.

By wielding the power of art, we aim to deepen and expand our capacity to interrogate what is and imagine what could be.

Together, we seek infinite expansion.

Leading up to the 2016 elections in the United States, For Freedoms asked ourselves how we could center artists’ voices in public discourse, broaden what participation in democracy looks like, and initiate a larger conversation about the role of art in local, national, and global politics.

What began as a one-off campaign has now evolved into an ongoing movement. For Freedoms has since produced artworks and run nationwide campaigns timed to significant political elections: in 2018 we conducted the 50 State Initiative, named by TIME as the “largest creative collaboration in United States history” and in 2020 we launched the 2020 Awakening, activating artists, museums, schools, corporations and civic organizations in all 50 states, Puerto Rico, Washington, D.C., Guam, the U.S. Virgin Islands and beyond.

For Freedoms has grown to become the largest community for creative civic engagement in the United States. We comprise thousands of artists and organizations working together to invite radical imagination and set the table for new national conversations.

For Freedoms maintains that if creativity is a core societal value, and if artists are at every table, new ideas are more likely to take hold. With that, we can build new systems that no longer rely on extractive or corrupt foundations but instead center love, care, and community. We are working toward a new economic model for art and culture while offering financial and education opportunities for artists.

Founded in 2016 by a coalition of artists, academics and organizers, including Hank Willis Thomas, Eric Gottesman, Michelle Woo, and Wyatt Gallery, For Freedoms continues to be artist-led and is dedicated to awakening a culture of listening, healing, and justice. We are invested in an infinite game— one where there are no winners versus losers, and one where the objective is for everyone to continue to play.